Victoria Aveyard is an American young adult writer. She is known for her Red Queen series and her latest work, the Realm Breaker series.

Victoria was born in a small town in Western Massachusetts called East Longmeadow. She lived there with her family until she attended to the University of Southern California to get her Bachelor of fine arts and starting her career as an author and playwright. She currently lives in Los Angeles and has a Golden Labrador named Indie.

Aveyard graduated from USC's screenwriting program in 2012. She scored a three-book deal for the Red Queen trilogy. The film rights were optioned by Universal Pictures.

Aveyard recounted that she was interning at a studio, tasked with looking at self-published books on Amazon to see if there was anything to option. "I realized that everything good was taken and even everything bad as well." She decided to try her hand at writing.

A total film geek who names the Lord of the Rings trilogy, Jurassic Park (she saw it when she was 3 years old), Star Wars, and Independence Day ("the perfect summer blockbuster") as favorites, she says the inspiration for the book came from X-Men. "I was always fascinated by the X-Men and the story of mutants being oppressed, but 100 years in the future mutants will run the show."

At a pitch meeting for USC students at Benderspink, producers encouraged Aveyard to develop her idea, especially as a book. So after graduation, she moved home to East Longmeadow, Mass., and spent the next year writing the novel. When it was done, in January 2013, Benderspink helped set her up with a literary agent at New Leaf and by April she had the book and movie deal. 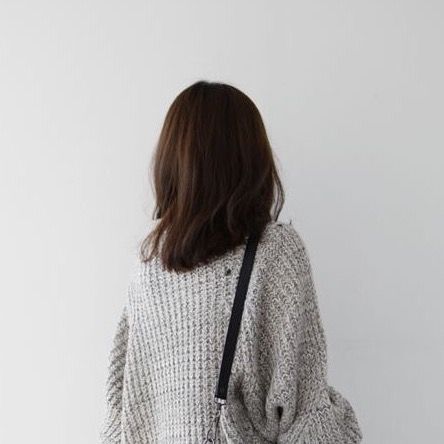 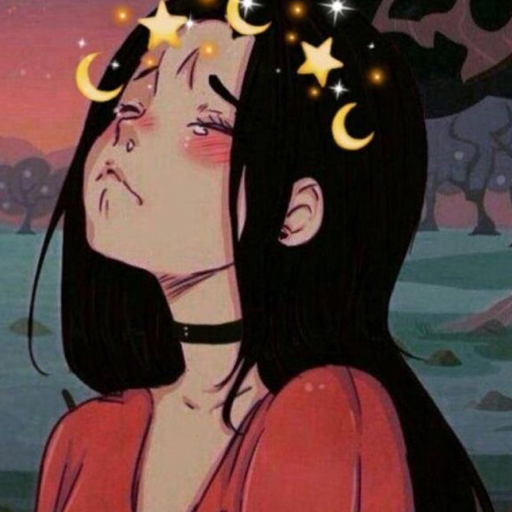 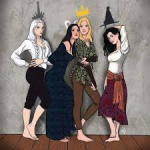